Popular British singer Rita Ora will perform for the first time in Zadar, Croatia this summer!

Good news for Rita Ora fans in Croatia as it has been announced that she will perform at Višnjik Sports Centre in Zadar on 30 August 2019. Organisers of the concert are Sport Centre Višnjik, together with Zadar Tourist Board and the City of Zadar.

Ora will perform in Zadar as part of her Phoenix World Tour promoting her latest album Phoenix. The tour started in Australia in March and has seen the 28-year-old singer perform in Asia and cities across Europe like Paris, Milan, London, Oslo and Stockholm.

Ora rose to prominence back in 2012 when she featured on DJ Fresh’s single Hot Right Now, which reached number one in the UK. Her debut studio album, Ora, released in August 2012, debuted at number one in the United Kingdom. The album contained the UK number-one singles R.I.P. and How We Do (Party).

She was the artist with the most number-one singles on the UK Singles Chart in 2012, with three consecutive singles reaching the top position. She had two UK top-tens last year with Your Song and Anywhere.

She recently made UK chart history with her hit, Let You Love Me. The track made the Top 10, which gave Ora a record-breaking 13 Top 10 singles on the British singles chart. This makes Ora the reigning female British artist to score the most Top 10 hits overall on the ranking.

Her latest album Phoenix already has 330 million plays just in the UK. Her last five hit singles have over a billion streams on Spotify around the world. Her global hit Your Song has over 353 million streams. Her single Girls features Cardi B, Bebe Rexha and Charli XCX, whilst Lonely Together was released on as a joint single from Avicii’s EP, Avīci (01). 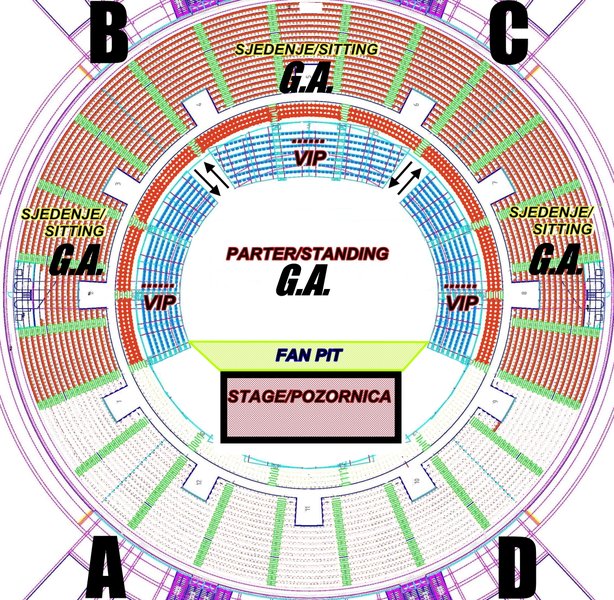 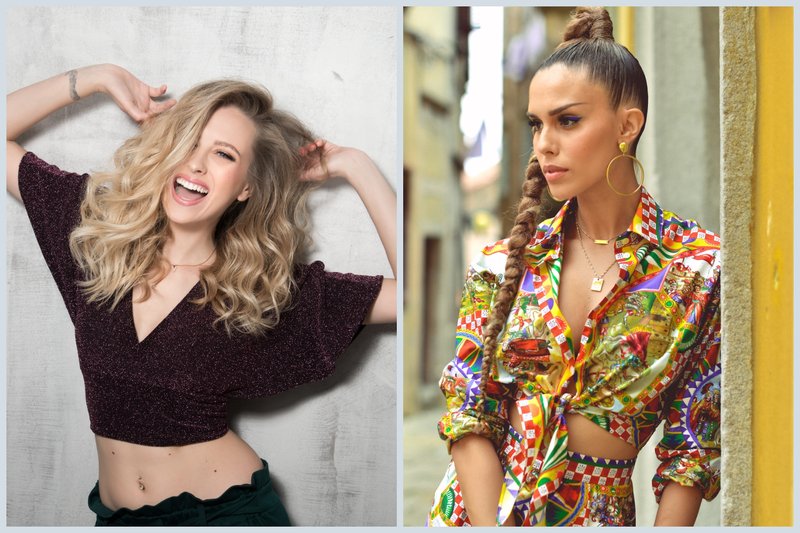 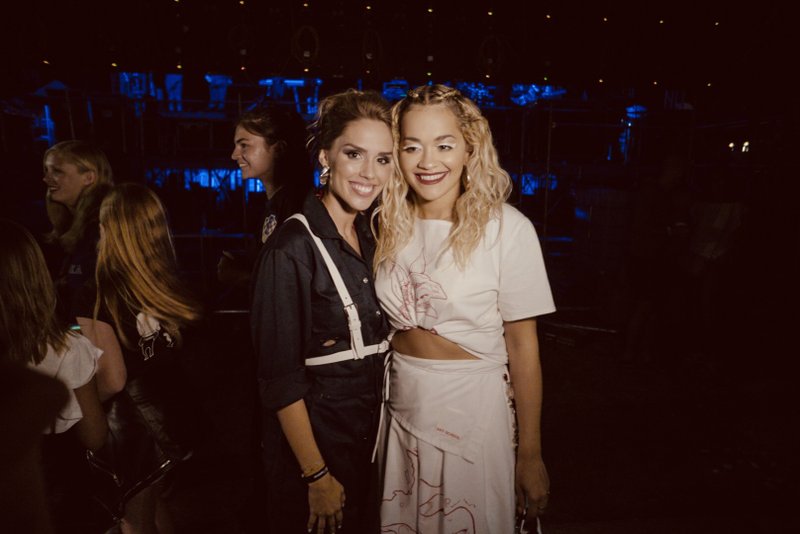 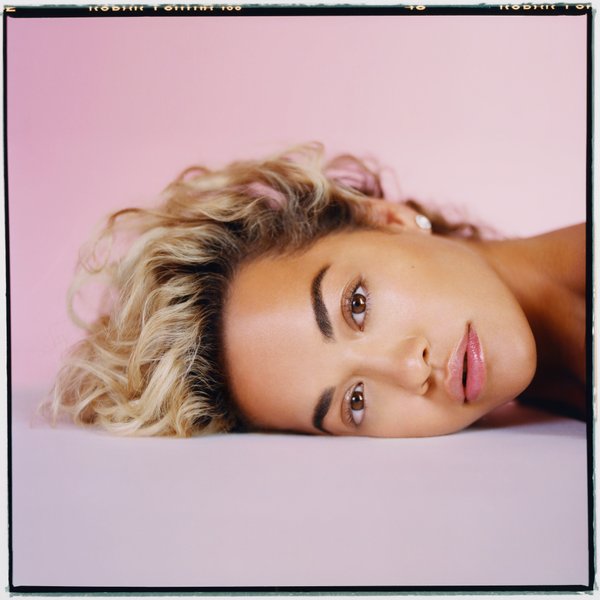 Where to buy tickets?

Open map in a new window